A continental-size country like Brazil has so much than Rio, Sao Paulo, Salvador de Bahia or Floripa. Today I´ll show you 10 places across the country which are incredible but still unknown for many foreigners. I´m pretty sure it will worth taking a look and it will make you add  some of them on your list of places to visit.

The first one of the list is my home town in Brazil. It is a medium-size city with 500.000 inhabitants, in the state of Parana, southern Brazil. The city is  a student spot and there are several student parties going on the entire year. It has been influenced by English culture, specially because of lord Lovat who has been present in this region of the country during its creation time (1920s). Maringa’ s neighbour city is called Londrina is clear example of such presence. Interesting facts: The city has been for many times on the list of best cities to live in Brazil, because of its green zones and safety. Also, 4,5% of the inhabitants are Japanese descendents.

If you are in Paraná’ s capital Curitiba you won´t want to miss the “Graciosa Road”. this is a incredible tour which takes the travaller by train from Curitiba to Morretes, through a breathtaking path in the middle of Atlantic Forest. Morretes is a small litoraneaous village where you´ll be able to enjoy cachaça and Barreado, a very typical dish. You will experience a path full of nature and deep fresh air on board of a classical and charming train. 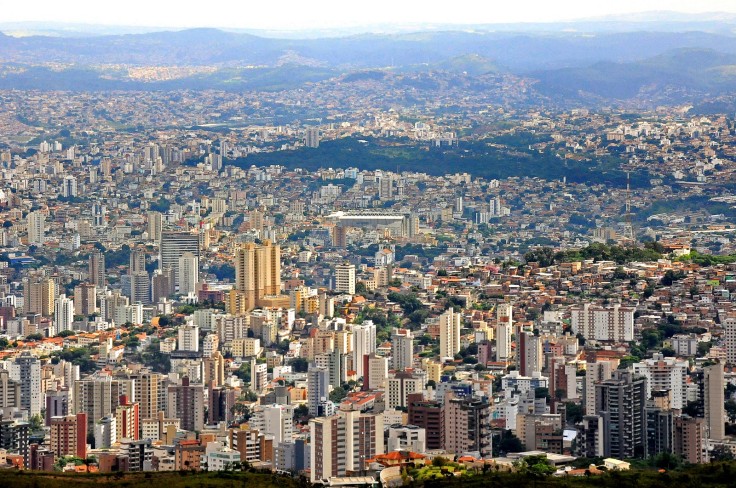 Then we have Belo horizonte, a big city, capital of the state of Minas Gerais, “the cooler state” of Brazil. Here is the land of great people, parties and great food like pao de queijo, frango com quiabo, many types of candies and, specially, the cheese (called queijo minas) which have received some alwards in France. This State has plenty of things to see, like its capital and some water falls around.  There are severous historical spots in this state like  the villages of Tiradentes and Sao Joao del Rei or like our next place in the list:

Also, under the slogan of “onde não tem mar, tem bar” (meaning “where there isn´t sea, there´s bar”) Belo Horizonte is a freaking bohemian big city with at least one bar in each corner.”butecos” (bar)

Well, well, well… I´ve just said that in Minas Gerais State we´ve got a lot of waterfalls where one can swim. Sao Tome das Letras is mostly known as the “Hippie Paradise” in Brazil. It´s 350km from the capital, Belo Horizonte, and it´s a village with about 6.000 inhabitants. Nearby there are several tours to do, which you can check  right here

Let´s go up North! Now we´re in Maranhão State. The capital, São Luis do Maranhão, is one of the first cities in Brazil and the only one to be founded by Frenchs – in 1612 -, taken by Dutchs and  finally collonized by Portugueses. Its Old Town is considered by UNESCO as Historical Humanity Heritage. Also the capital is located in an island in the middle of South Atlantic. Check more info about São Luis here

Have you ever heard about Lençois Maranhenses? An incredible place of shifting dunes and fresh water lakes. It is located around the city of Barreirinhas, 3h or 4h from Sao Luis by land. There are many local travel agencies which can organize it for you in both cities Barreirinhas or Sao Luis. Some activities options include quad bikes, light plane flight over the dunes and tours through the dunes. 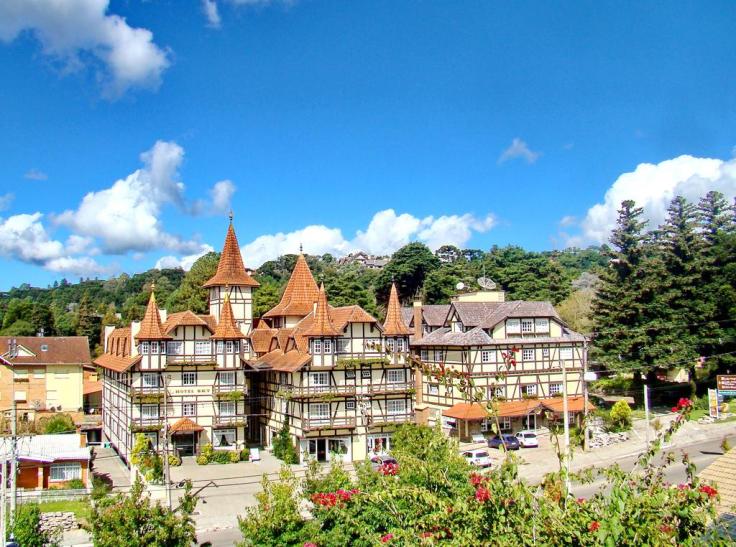 The Gaucho Highlands, is the mountainous region in Rio Grande do Sul state, southern Brazil. In many parts of the southern region, which if formed by three states – Rio Grande do Sul, Santa Catarina and Paraná – we can see strong influences from German and Italian immigrations through the architecture, gastronomy and culture. The most famous cities are Gramado (picture 1, above) and Canela (pic 2). The two of them can be visited together since they´re separated by 9 km only. Rio Grande do Sul state has plenty of beautiful spots and it´s close to Argentina and Uruguay borders.

Now it´s time to stop reading and google “Bonito Brazil”. This breathtaking spot is located in Mato Grosso do Sul, in the center of the country. In Bonito´s wikitravel page there are some good tips to visit the area. It´s not so far from Pantanal, another great destination in the same state. Bonito is perfect to relaxed days in complet immersion within nature.

Trindade is a village in the state of Rio de Janeiro, 30km away from Paraty and about 280km from the city of Rio. It has some of the best beaches in Brazil, and is also surrounded by our Mata Atlantica rainforest. Whether it’s surfing, hiking, swimming in natural pools, visiting waterfalls or just chilling out on one of the many beaches, it’s a great little place to visit. I´m sure you won´t be disappointed.

This amazing place is – guess where – in Minas Gerais state, only 60km away from Belo Horizonte. Near the city of Brumadinho, Inhotim is one of the greatest contemporany art museus in the world and one of the most originals too. Brazilian and Internaional artists expose in there. It ´s located within a  botanical garden, in a total area of 5,000-acre. In 2008, Inhotim’s status was changed from a private museum to a public institute. 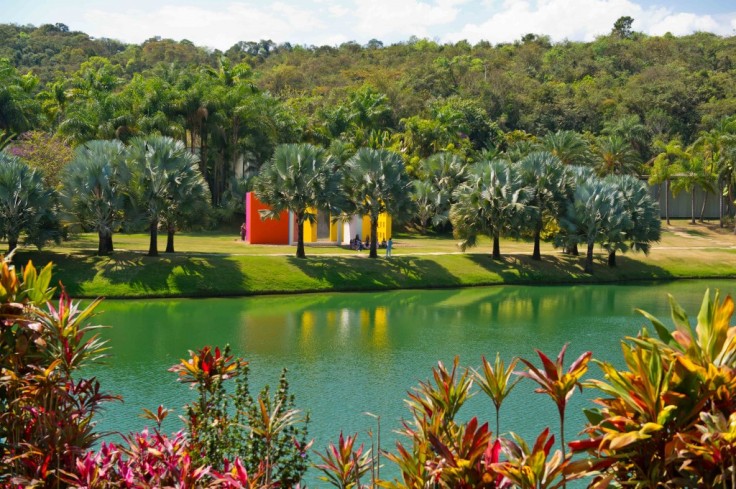 Did you know some of those places? Have you been there? I´ll glad to hear your experience discovering Brazil!